What is the ruling of scratching one’s hands during Prayer (Salah)? What is the prohibited movement in prayer?

In the name of Allah, We praise Him, seek His help and ask for His forgiveness. Whoever Allah guides none can misguide, and whoever He allows to fall astray, none can guide them aright.

Is it permissible to pray Taraweeh or any other obligatory prayer in congregation (Jamaah) remotely (following the TV, mobile or Radio) during the lockdown? 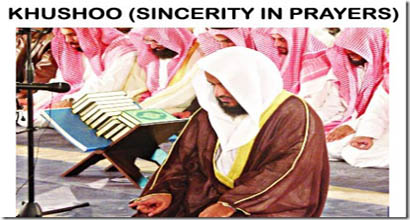 How much do you benefit from the prayer? How much khushu` do you have in prayer? 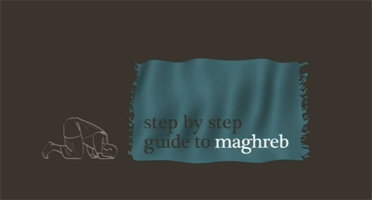 This videos explains how to offer the Maghrib Prayer. 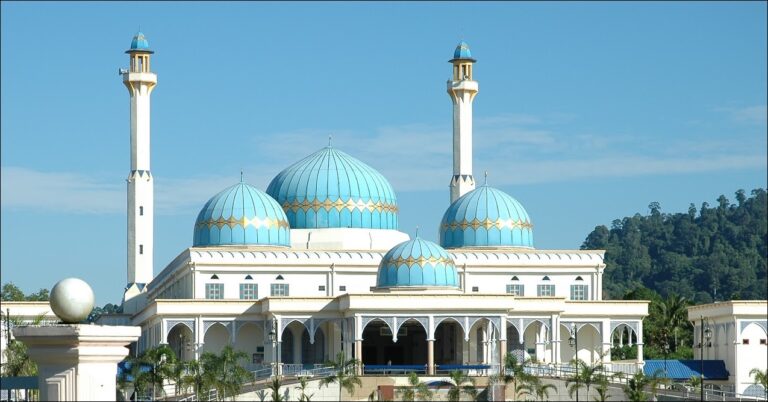 Changing the intention means either changing it from one specific thing to another or from something general to something specific. 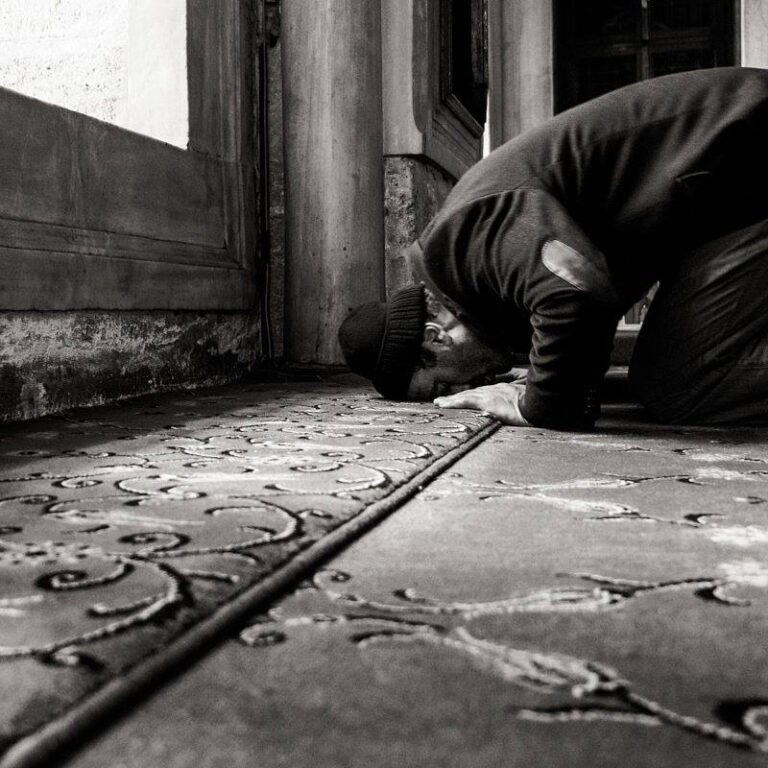 What are the virtues of prayer in Islam? What is the punishment of not offering prayers in their fixed times?