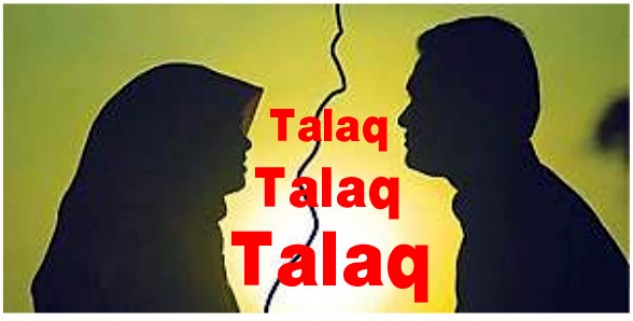 A wife has right to divorce her husband, such as the husband has the right of divorce, which is called khula`.

In this video, a Hindu brother talks about the philosophy of divorce in Islam. he has introduced the subject after a study.

In Islam divorce is not a nice thing or a good idea. Everyone dislikes talaq or divorce. But sometimes talaq is a solution and not a problem, if marital life becomes impossible or turns into a hell, separation through divorce is a remedy. The law system of every country has the right of divorce. The option of divorce represents human need. Therefore, Talaq or divorce always remained a permissible step in the divine religions of the world. However, preserving the marriage bond must be the priority of every family and individual in the society.

Guidance of Qur’an to end the Marital Quarrels

In this verse, Allah the Almighty has ordered sincere individuals of both sides to involve in the case and end the quarrel through all possible ways and means. For this noble cause, two rational persons should be selected: one mediator from the relatives of the wife and the other mediator from the relatives of the husband who will try their best to talk, discuss and converse with the husband and wife in order to reconcile and convince both spouse to excuse each other and forgive the shortcomings trying to save the marital life from collapse. This is the teaching of the Glorious Qur’an directly and clearly.

However, when the reconciliation becomes impossible then according to the teachings of Qur’an and Sunnah the best way or method for divorce is a single divorce during her purity from menstruation after they did not have a sexual intercourse and she would be left until her three periods would finish and after that they will become strange to each other. If the first divorce has been given and he had intended to keep her back revoking the divorce then the wife will reside in the house of her husband and it is recommended for both to live together, as Islam still hopes from both of them to reconcile and forget the option of separation. However, the three month’s expenditure for the divorced wife will be on the husband in the case of final separation.

Keeping the Wife back after Divorce

Additionally, in the case of Talaq e Raj`ee, (revocable divorce), the husband has more right to keep her back than to be married with other man. This also shows the tendency of Islamic ruling to save the marital bond.

The Quran says in this regard:

And their husbands have more right to take them back in this [period] if they want reconciliation. And due to the wives is similar to what is expected of them, according to what is reasonable. (Al-Baqarah2:228)

Furthermore, the Hindu speaker has referred to the verse of the Glorious Qur’an that elucidates the maximum number of divorce. The verse says:

Divorce is twice. Then, either keep [her] in an acceptable manner or release [her] with good treatment. (Al-Baqarah2:229)

In this verse, Allah the Almighty has prohibited the husband from taking back the gifts, jewelry, money or any other wealth from the divorced wife that he had gifted to her. This ruling also shows clearly the mercy of Islam upon the woman. If a husband divorced her wife one divorce and left her until three periods have passed then he is not allowed to return to her wife but through a new marriage agreement and a new marriage gift from the husband to the wife as they both become strange to each other in this case.

What is Halalah in Islam?

In the case of three divorces, there is another procedure if they want to become husband and wife again. It is a sort of psychological punishment for the husband to require for his divorced wife to get married to another man with her choice and free will but suppose, the second marriage was by chance also unsuccessful and ended on divorce, then the divorced woman after waiting three periods is allowed to return to first husband through a new marriage. The marriage of the divorcee with another man without prior agreement for divorce is called Halalah (permission) because this marriage after divorce is permission for her and the previous husband to return to the marriage bond again.

The scholars of Islam view that marriage for a fixed time or limited period is prohibited and against the Islamic law. Therefore,  if any person marries for definite period, or intends to become a mediator and justification for the divorced woman to return to the first husband is not permissible in Islam, -as sometimes happens in Muslim families in India-  rather, this act causes the anger of Allah the Almighty and everyone who conducts or officiates such marriages deserves curse from Allah the Almighty.

What is Khula`a (Divorce by the Wife)?

Khula’ in Islamic jurisprudence means separation of a wife from her husband in return for a payment; the husband takes some money and releases his wife, this payment might be the mahr money (or marriage gift) which he already has gaven to her. Khul`a is a right of wife to divorce her husband if she is not agree to continue her marriage bond with her husband.

In general, it is not permissible for a husband to take from his wife anything in exchange for divorce. The husband should not return back, marriage gift, or any money that he has given her during the marital days.

Therefore, if a wife fears that she cannot fulfill the conjugal duties to her husband due to some valid reasons then she can offer some money to her husband in order to take a divorce from him. 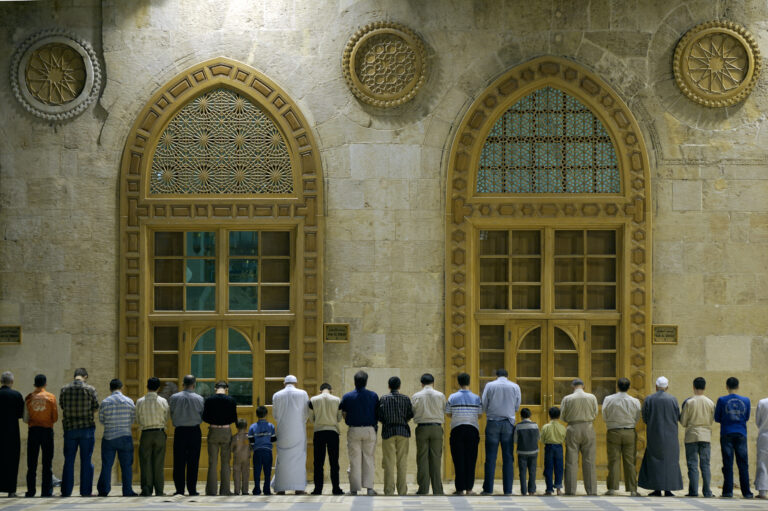 What is the ruling of filling the gaps while praying? What are the rewards of doing that? 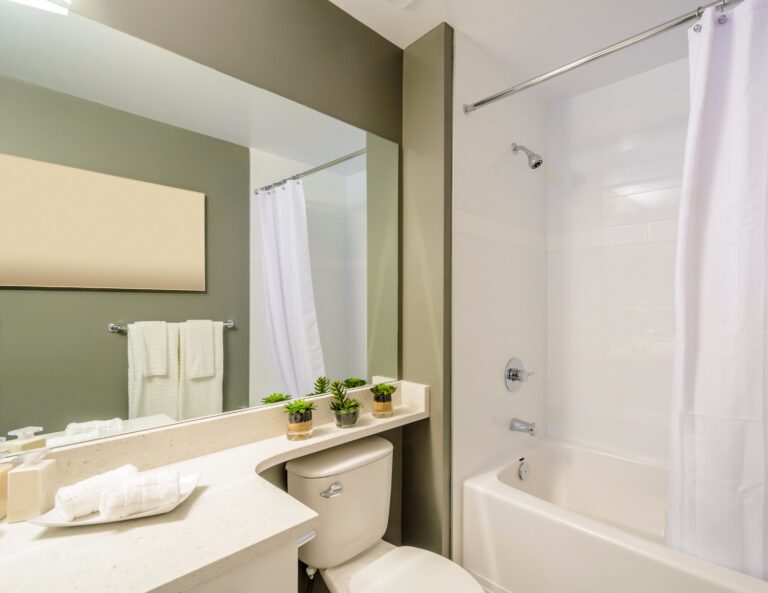 If a woman discovers her menstrual period has begun immediately following intercourse, is ghusl still necessary? Watch to get the answer. 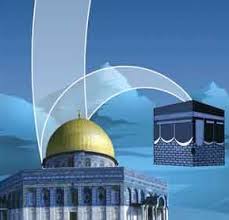 Al-Israa` (the night journey) followed by Al-Mi`raj (the heavenly ascension) was one of the miracles in the life of our Prophet Muhammad (peace be upon him).

What is the ruling of the baby’s urine? At what age should the boy’s urine be washed? Watch this short video to get the answer with Dr. Muhammad Salah.