Marriage in Islam is not a burden on the bride’s guardian like Hinduism; rather, marriage is based on convenience, ease and simplicity.

Islamic marriage refers to all marriages that have been contracted between a Muslim male and Muslim female immaterial of their races and ages and have been witnessed by at least two males or a male and two females. Generally, the marriage is solemnized by a Muslim male that is called ‘Qazi’ in India.

Bigamy and Polygamy in Islam

It is allowable in Islam that a man have more than one wife with the limitation of four female spouses, but this is stipulated by the ability to administer justice between one’s wives, as indicated by the Glorious Qur’an. Almighty Allah says,

The Islamic marriage is considered valid, whether it is recorded in any written format or it is purely solemnized verbally without any written documentation. However, the need for a written record with essential personal identification is a legal expedient necessity and an obligation that needs compliance for civil records and to protect the marital rights and obligations of both spouses.

Any person who acknowledges the Unity of Allah and the finality of the Prophethood of Muhammad (peace be upon him) and admits, without any form of denial or negation, to all the Qur’anic teachings and the teachings of the Prophet Muhammad (peace be upon him) would be considered a Muslim. Thus, a person converting to Islam would immediately be granted the status of having Islam without waiting for any term or period.(1)

In Islam, marriage is considered both a social agreement and a legal contract. In modern times, the marriage contract is signed in the presence of an Islamic judge, imam, or trusted community scholar who is familiar with Islamic law.

Negotiating and signing the contract is a requirement of marriage under Islamic law, and certain conditions must be upheld in order for it to be binding and recognized.

Consent of Both Parties

Both the groom and the bride must consent to the marriage. This is done through a formal proposal of marriage (ijab) and acceptance of the proposal (qabul). A first-time bride is usually represented in the contract negotiations by her Wali, a male guardian who looks out for her best interests. Even so, the bride must also express her willingness to enter into marriage. Consent cannot be obtained from those who are legally unable to give it, i.e. people who are incapacitated or those who have physical or mental impairments which limit their capacity to understand and consent to a legal contract.

The word Mahr is often translated as “dowry” but is better expressed as “bridal gift”. The bride has a right to receive a gift from the groom which remains her own property as security in the marriage. The gift is payable directly to the bride and remains her sole property, even in case of later divorce. The Mahr can be cash, jewelry, property, or any other valuable asset. Either full payment or an agreed-upon payment schedule is required at the time of contract signature. The Mahr may also be deferred until termination of the marriage through death or divorce; in such an instance the unpaid  Mahr becomes a debt against the husband’s estate.

After the contract is signed, a couple is legally married and enjoys all the rights and responsibilities of marriage. In many cultures, however, the couple does not formally share a household until after thepublic wedding celebration (walimah). Depending on the culture, this celebration may be held hours, days, weeks, or even months later. The feast of marriage is a Sunnah of the Prophet (peace be upon him) and it is a desirable and meritorious act but not an obligatory ruling. It should be done within the limits of richness and wealth of a person. One does not have to take a loan to do it. Also, it should be far from the spirit of competition as occurs now since this is not permissible in Islam. (2) 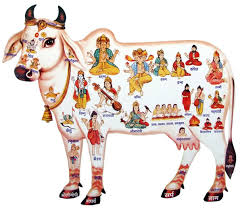 Hinduism has some sorts of worship similar to the worships in Islam, however, in Hinduism those worships have been twisted and changed and were mixed with polytheistic rituals and additions. 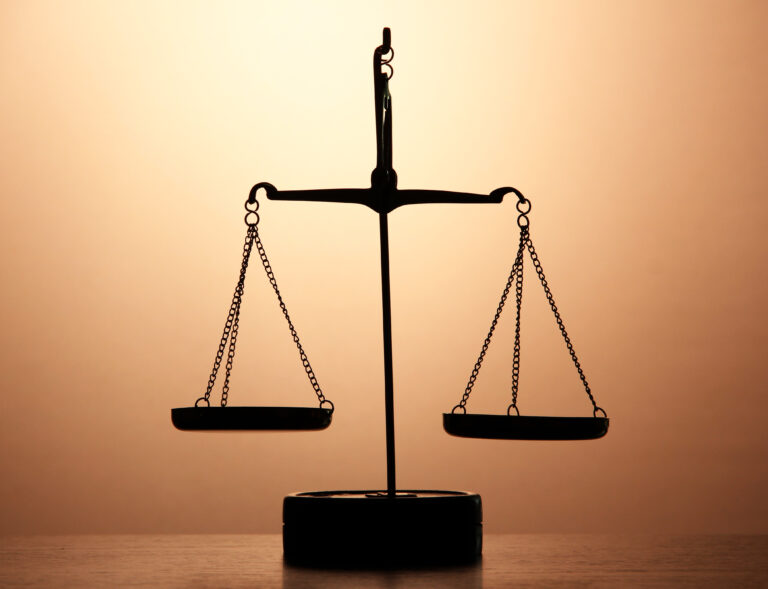 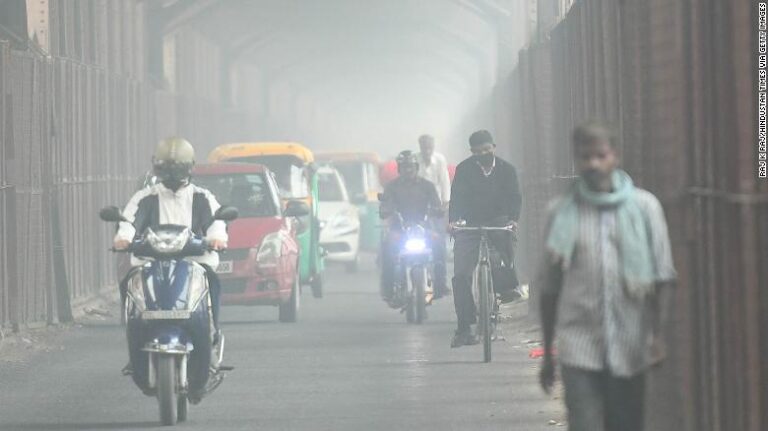 Be human beings, because God is powerful on more? Is not this smog like the torments used to be come down on the tyrant people before you? 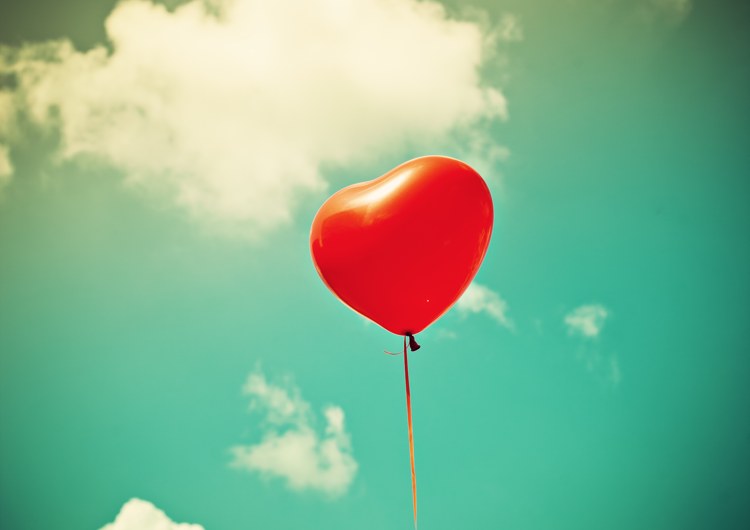 I began to spend sleepless nights. I knew it was time for me to embrace Islam and become a true follower of the Prophet Muhammad, peace be upon him. At last, my lifelong search for truth ended here.

It is important to understand that Allah has knowledge over all things. Allah knows what will happen to us before we do. Allah knows the outcome of all of our decisions.

Hinduism has some sorts of worship similar to the worships in Islam, however, in Hinduism those worships have been twisted and changed and were mixed with polytheistic rituals and additions.