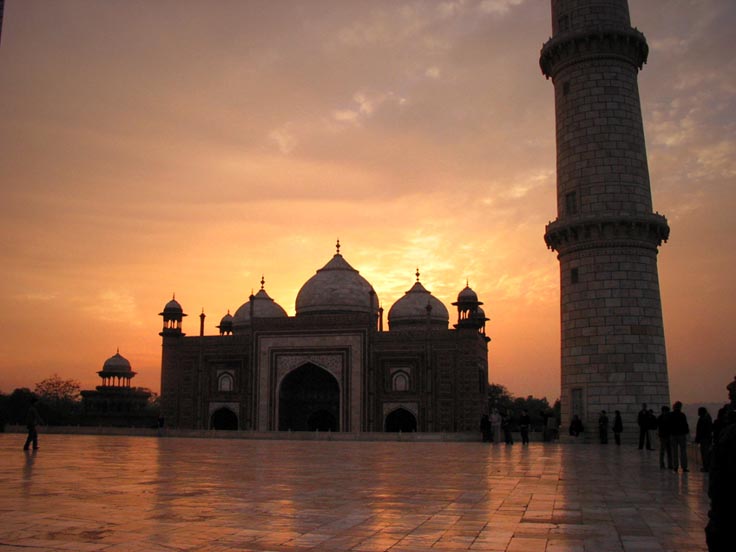 Wake up for Fajr Prayer!

The Night Prayer is the habit of the true believers who turn to Allah, complain to Him their affairs, and ask Him for His favor. It is one of the greatest worships that strengthen one’s faith and encourage one to do the good deeds and avoid the bad ones. There are many texts that explain the virtues of Night Prayer:

The Prophet (peace be upon him) said: “The best of prayer after the obligatory (five) prayers is night prayer” (Muslim)

A Muslim must strictly observe offering Fajr prayer due to the fact that angels are sent down by Allah Almighty to witness the Fajr prayer offered by a Muslim. Allah says:

Establish prayer at the decline of the sun [from its meridian] until the darkness of the night and [also] the Qur’an of dawn. Indeed, the recitation of dawn is ever witnessed. ( Al-Israa’ 17:78)

In this short video, Sheikh Ahmad Saeed provides some tips that could help the Muslim to wake up at night:

“Health and free time are two great blessings the benefits of which most people are deceived about.” (Al-Bukhari)

What is the ruling of praying in a medical mask due to Covid-19? Watch this short video to get the answer with Sheikh Abu Eesa. 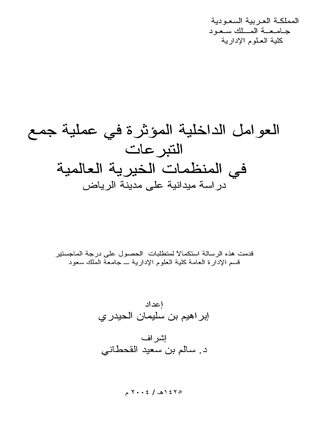