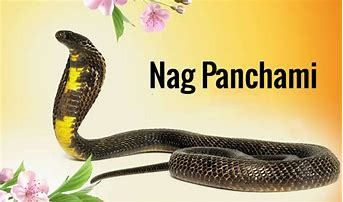 The Divine messages of the world religions support the doctrine of One God who deserves worship, devotion and adoration in real sense.

In this article we will look into the issue of animal-worship in Hinduism and compare it with the concept of worship in Islam analyzing the issue in the context of religious developmental process alongside the history of Hinduism.

In the Hindu scriptures it has been said that there is not only human being who equality and equity but animals deserve the same. Just as human beings they feel sadness and pain. Therefore, the rule of proper care has been made. Those who take care of animals also get a lot of rewards. Even there are some animals, that are worshiped according to Hindu philosophy.

The Animals That Are Worshiped in Hindu Community

Snake: According to scriptures, snake is the beloved creature of Shivaji. Shiva holds his neck and this is why snake is worshiped in Hindu culture. Nag Panchami is a special annual occasion and specific festival devoted for the worship of snake.
Cow: It is believed that all deities dwell in the body of the cow. This is why the cow has been considered sacred and holy. A person who regularly worships the cow gets all the pleasures.
Bullock: Shiva’s vehicle is bull and it is worshipped for this reason. Agricultural work in the rural zones begins with the worship of bulls, because the work of agriculture is done with the help of oxen.
Elephant: The elephant is considered to be the symbol of Hindu deity Ganesh. The face of Ganesha is similar to that of the elephant, hence the elephant is worshiped. The person who regularly worships the elephant receives the grace of Lord Ganesha.
Horse: In ancient times whenever King-Maharaj used to go to war, he used to worship horses before it. It was then believed that after worshiping horses, the victory in war is certain.
Mare: During the marriage, the bridegroom sits on a mare and before that the mare is worshiped. Only after the worship, the groom sits on a mare. It is an ancient tradition, it is considered auspicious. In this connection, there is a belief that marriage and bride’s marital life will be full of happiness and prosperity by following this tradition.

Worship in the Religions of the World

If we analyze the phenomenon of polytheism in Hindu society, we can conclude; that the concept of One God in Hinduism is original, divine, enceinte, right and coinciding with other religions of the world.
While, the polytheism or idol worship is fake, manmade, later addition, wrong and disagreeing with other religions of the world.
If we try to find some justifications for animal-worship we can conclude that the worship is based on the benefits that are expected from them, or some animals has a relation with some Hindu deities like the snake with Shiva, or some resemblance with some Hindu deities like the elephant with Ganesh, or some represents an incarnation like some river tortoise.

How Have Idol-Worship Begun and Developed?

In the light of general natures and tendencies of divine religions, the worship of One God; formless, eternal and powerful is the first divine doctrine. And idol-worship is a later addition in any divine religion. Idolatry has in fact begun with some historical, psychological and social factors, as the human being in society is not equal but there is a big difference in the rank of the human being, some of them are humanistic, philanthropist, benevolent and connected to the Lord, loved by every member of society, but death is written and destined for every living being that could not be avoided by any mean. If an honored person died, his lovers or devotees carved a statue and erected it in the public space out of love, over time he has occupied the place of the God, even though the man himself was one of devotees of God, but the people made him a god.

Who Deserves the Worship? Dog or God

But the plain logic and the divine message in general requires directing the worship to the One God the Creator the Owner, having no form shape or body. Suppose, if one worships a horse because it helps human being, then the One who has created the horse is more worthy of worship. 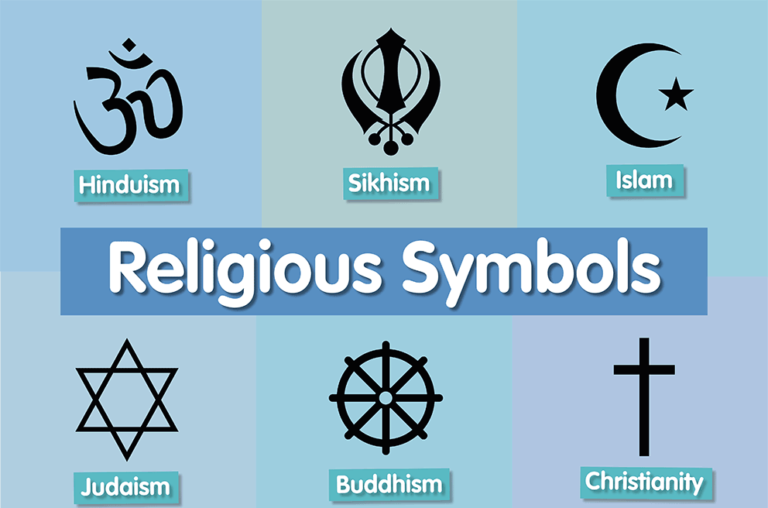 The Glorious Qur’an forbids insulting gods or deities of other religions as it causes an exchange of insults between followers of the religions and leads to sectarian strife in the world. 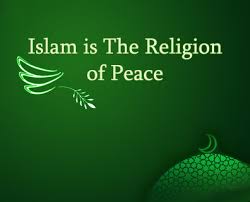 Islam commands all kinds of good and forbids all kinds of evil. It encourages good manners and proper treatment of others. It enjoins good characteristics such as truthfulness, patience, deliberation, kindness, humbleness and modesty. 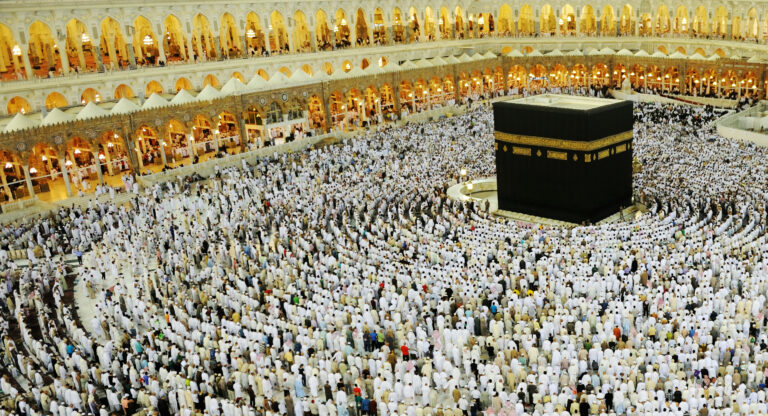 Huda TV presents a step by step guide on how to perform Hajj following the footsteps of the Prophet Muhammad (peace be upon him). 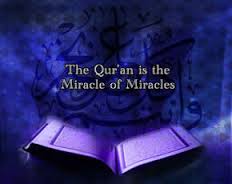 Sometimes, some supernatural actions are shown by some Hindu monks and priests who practice very hard spiritual exercises, such people are fooled by the devil who misleads them and their followers.

Muslims have never been encouraged to exercise any pressure on non-Muslims whether Hindus or non-Hindus religiously or socially to accept Islam. 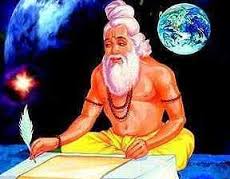 Some Hindus challenge the validity of slaughtering any animal for meat, regarding it as a major sin and a heinous crime.