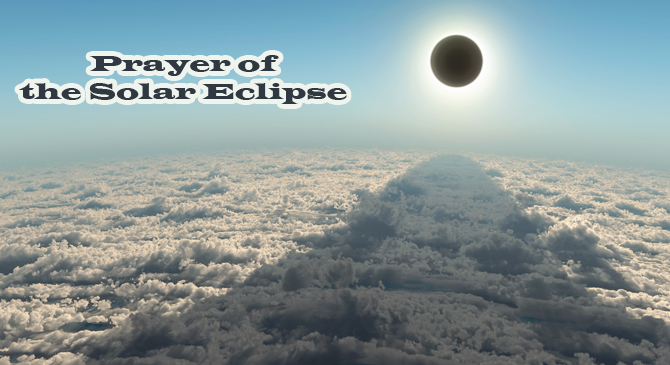 The scholars agree that the prayer of the eclipses is a confirmed sunnah which is to be performed by both men and women.

The scholars agree that the prayer of the eclipses is a confirmed sunnah which is to be performed by both men and women. It is recommended to pray it in congregation although the congregation is not a condition for it. The sunnah is to be performed in a mosque as the Prophet (peace be upon him) went to the mosque immediately after the solar eclipse appeared. It’s also permissible for women to attend the congregation of the solar and lunar eclipse as `A’ishah and Asmaa bint Abi Bakr (may Allah be pleased with them) prayed with the Prophet at the mosque.

The people are called to it by announcing As-Salatu jami`ah “prayer in congregation.” The majority of the scholars hold that it is to consist of two rak`ahs (unit of prayer)and that in every rak`ah one is to perform two bowings (ruku`) instead of the customary one.

Imam Ibn Al-Qayyim observes: “The authentic, clear, and considered  sunnah concerning salat Al-khsuf is that the bowing is to be repeated [twice] in every rak`ah. This is based on the hadith from `A’ishah, Ibn `Abbas, Jabir, and others.

They all report that the Prophet repeated the bowing in one rak`ah. Those who mention the repeating of the bowing are more in number, weightier, and closer to the Prophet than those who do not mention it.” This is the opinion of Malik, Ash-Shafi`i, and Ahmad.

Abu Hanifah is of the opinion that salat Al-Khusuf consists of two rak`ahs, similar to salat Al-`Eid and jumu`ah, based on the hadith of An-Nu`man ibn Bashir (may Allah be pleased with him) who says: “The Messenger of Allah (peace be upon him) prayed Salat Al-khusuf with us like one of your prayers. He went into bowing and performed prostration, praying two rak`ahs by two rak`ahs, and supplicated to Allah until the sun reappeared clearly again.” In the hadith from Qabsah al-Hillali, the Prophet said: “If you see that [i.e., an eclipse], pray as you pray the obligatory prayer.” (Ahmad and An-Nasa’i)

The reciting of Surat Al-Fatihah is obligatory in each rak’ah, and one may recite whatever one wishes to, after Al-Fatihah. It is allowed to make the recital audible or silent, but Al-Bukhari says: “Audible recital is more proper.” 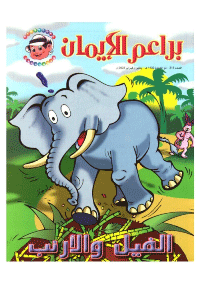 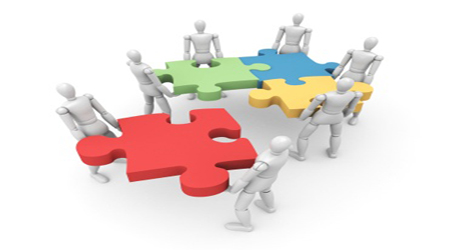 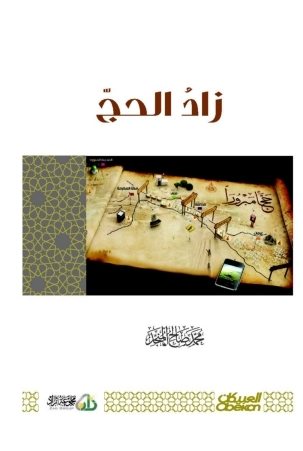