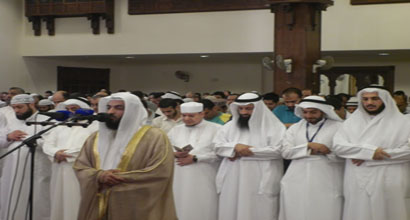 One of the significant features of the month is Tarawih prayer.

Ramadan is a time when Muslims are required to concentrate on their faith and spend less time on the concerns of their everyday lives. The whole atmosphere is permeated with religious piety and devotion to Allah. One of the significant features of the month is Tarawih prayer for which Muslims gather every night in the mosque and listen to the recitation of the whole Qur’an during the month. There is nothing wrong if people make du`a’ (supplication) or dhikr (remembrance of Allah) during the intervals between rak`ahs of the Tarawih prayer.

There is no proof against making du`a’, dhikr, or reciting the Qur’an in the intervals separating every two or four rak`ahs in Tarawih prayer. This is included in the general command of making dhikr at all times. The fact that the righteous predecessors, through whom legislation reached us, did not do it is not an indication that it is prohibited, not to mention that there is no authentic report from them that it is impermissible.

This interval is similar to the practice of the people of Makkah who used to make tawaf (circumambulation) around the Ka`bah during the intervals, which incited the people of Madinah to perform more than twenty rak`ahs in Tarawih in order to compensate for the tawaf they missed (as they are not in the Holy Mosque).

In fact, it is a way that enable people to know the number of rak`ahs they have offered in addition to getting refreshed. Therefore, there is nothing wrong in it at all, and it does not fall under the heading of bid`ah (innovation). This is because the general texts and rules support this practice and do not go against it.

If this practice is called an innovation, then we would say: This is a good bid`ah, as Caliph `Umar (may Allah be pleased with him) stated when he saw all Muslims gathering to pray Tarawih in congregation behind Ubay ibn Ka`b (though they mostly prayed it individually during the Prophet’s lifetime).

In the Egyptian Encyclopedia of Fatwas, it is stated:

It is recommended to wait for a period (equal to four rak`ahs of prayer) after each four rak`ahs they offer and between the fifth interval and the witr prayer. This is the practice of the righteous predecessors since Ubayy ibn Ka`b (may Allah be pleased with him) led Muslims in the Tarawih prayer. Abu Hanifah (may Allah have mercy upon him) stated that this is inferred from the Arabic word Tarawih (from the Arabic root rawah meaning ‘to have a rest’).

What is recommendable is to wait for a while. But there is nothing reported from the righteous predecessors to be said in such intervals. The people of each city can choose between reciting the Qur’an, saying tasbih (the formula subhan Allah), performing four rak`ahs individually, saying la ilaha illa-Allah (there is no god but Allah), takbir (the formula Allahu Akbar), or remain silent while sitting.

In conclusion, it is clear now that it is recommendable for Muslims while performing Tarawih prayer to make pauses between its rak`ahs as a means of refreshment. There is nothing wrong in saying du`a’ or making dhikr, but they have freedom to say dhikr, recite the Qur’an or remain silent. 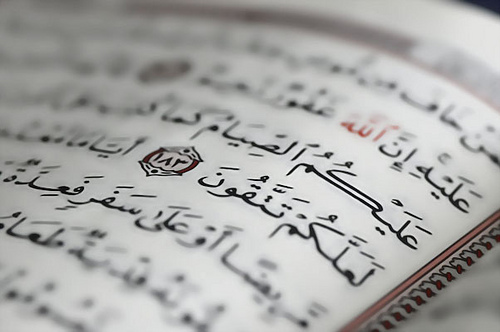 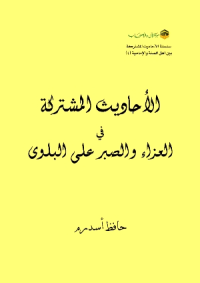 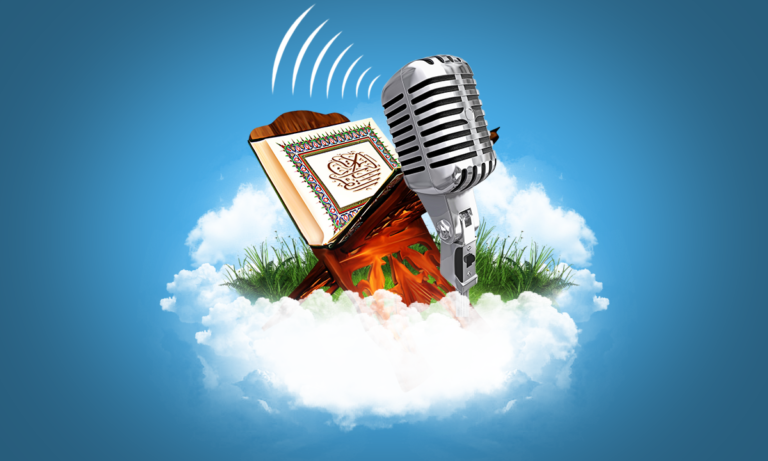