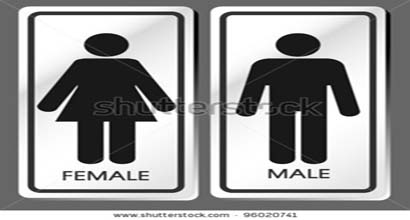 Islam being a complete way of life has given us etiquettes and manners of even going to the toilet. Islam has not left any stone unturned.

Each one needs to answer the call of nature. It is the nature of all creatures that they need to relieve themselves. Muslims have been given the best etiquette for relieving oneself. Islam being a complete way of life has given us etiquette and manners of even going to the toilet. Islam has not left any stone unturned. We should follow our religion as much as possible and gain benefits and rewards of Allah. These rules and etiquette are as follows:

It is not proper for one to carry something that has Allah’s name upon it (unless he is afraid of losing it or having it stolen), while he is going to the bathroom.

One should hide himself from others while going to the bathroom especially in case of defecation, so others cannot hear noxious sounds or smell bad odors. Jabir (may Allah be pleased with him) narrated that: “We were on a journey with the Messenger of Allah (peace be upon him) and he would only relieve himself when he was out of sight.” (Ibn Majah)

3- Mention the Name of Allah and Seek Refuge in Him

Anas (may Allah be pleased with him) reported that when the Messenger of Allah (peace be upon him) entered the privacy he would say, “In the name of Allah. O Allah! I seek refuge in you from male and female noxious begins (devils). (Agreed upon)

4- One Should not Talk

One should not respond to a greeting or repeat what the caller to prayer is saying. He may speak if there is some necessity (i.e., to guide a blind man who fears he may be harmed). If he sneezes, he should praise Allah to himself and simply move his lips without making a sound. Ibn `Umar (may Allah be pleased with him) narrated that a man passed by the Prophet (peace be upon him) and greeted him while he (the Prophet) was urinating. The Prophet did not return his greeting. (Muslim)

Abu Hurayrah (may Allah be pleased with him) reported that the Prophet (peace be upon him) said, “When one of you relieves himself, he should neither face the qiblah nor turn his back on it.” (Muslim and Ahmad)

6- Not to Use a Hole in the Ground

Qatadah related from `Abdullah ibn Sarjas narrated that, the Prophet forbade urination into a hole.” Qatadah said, “What is disliked about urinating into a hole? Said he, “It is the residence of the Jinn.” (Ahmad)

Abu Hurayrah reported that the Messenger of Allah (peace be upon him) said, “Beware of those acts which cause others to curse.” They asked, “what are those acts?” He said, “Relieving yourself in the people’s walkways or in their shade.” (Muslim and Ahmad)

8- Avoid Urinating in Bathing Places and Still or Running Water

`Abdullah ibn Mughaffal (may Allah be pleased with him) narrated that the Prophet (peace be upon him) said, “None of you should urinate in a bathing place and then make ablution in the water. The majority of waswasah (whispers of Satan) comes from that.” (Agreed upon)

Jabir (may Allah be pleased with him) said, “The Prophet (peace be upon him) forbade urinating in still as well as running water.” (Ahmad)

If a person can guarantee that no impurities will touch his clothes, it is permissible to urinate while standing. `A’ishah (may Allah be pleased with her), “If someone relates to you that the Messenger of Allah urinated while standing, do not believe him. He only urinated while sitting.” (Agreed upon)

Imam An-Nawawi said, “To urinate while sitting is most desirable in my opinion, but to do so standing is permissible. Both acts are confirmed by the Prophet (peace be upon him).

10- Remove any Impurities from Clothes and Body

One can use a rock, stone, or any other pure matter. One may only use water to clean the area, or any combinations of purifying agents. Anas related that the Prophet (peace be upon him) would enter the privy, and that Anas and another boy would carry the water container and spear for him. The Prophet would clean himself with water.” (Al-Bukhari)

Salman was asked, “Your Prophet teaches you everything, even how to relieve yourselves?” Salman said, “Certainly… He forbade us from facing the Qiblah while doing so, from cleaning ourselves with our right hand…” (Muslim)

Abu Hurayrah said, “When the Messenger of Allah (peace be upon him) relieved himself, I used to bring him a container of water. He would cleanse himself, then rub his hands against the soil.” (Abu Dawud)

One should enter the bathroom or a privy with his left foot, and exist with his right foot while saying, “ O Allah! I seek your forgiveness.”

`A’ishah related that when the Messenger of Allah (peace be upon him) left the bathroom, he would say the supplication.” (Agreed upon)

How should we conduct Funeral Prayers during Covid-19? Watch this interesting talk to get the answer with Sheikh Abu Eesa. 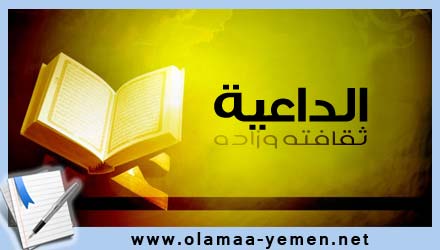 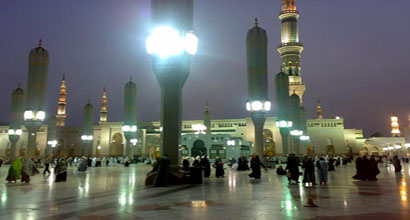 What should you do if you miss the sunnah of Fajr Prayer? What are the merits of the two rak`ahs before Fajr Prayer?