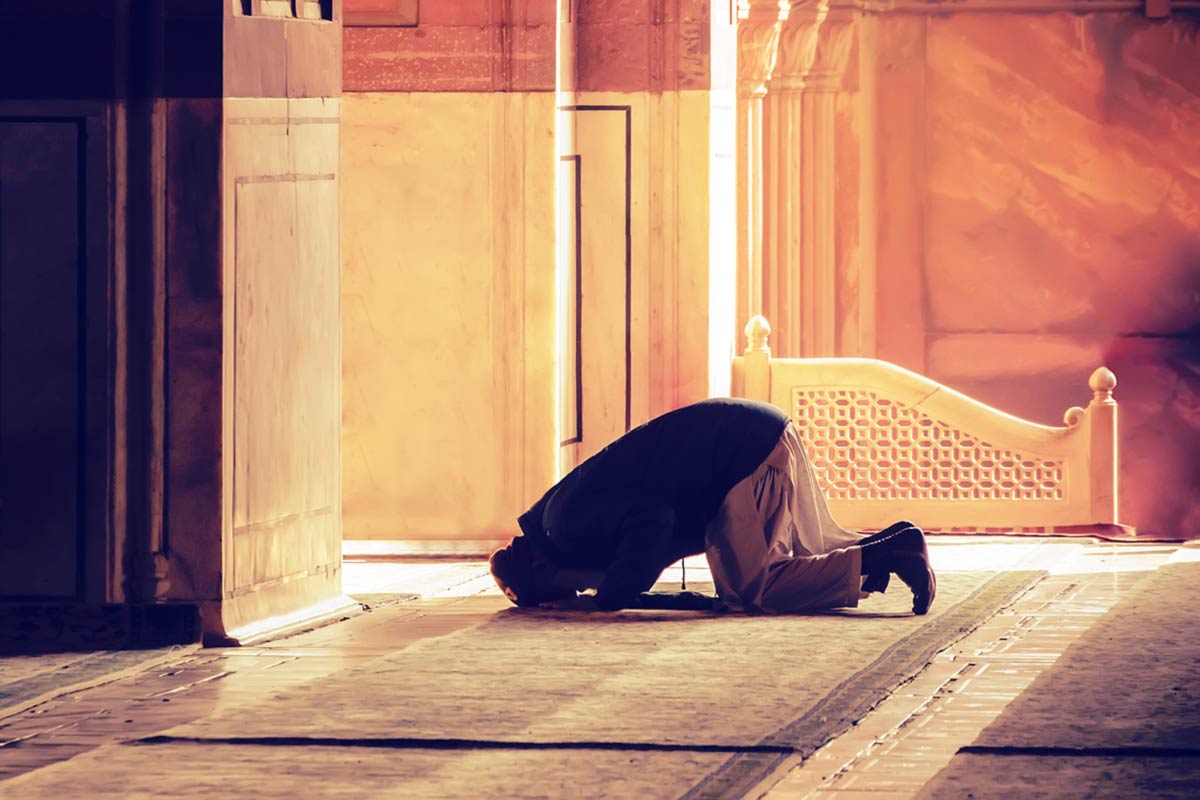 The Difference between Shaf` and Witr

Witr Prayer is a single prayer (an odd number of rak`ahs) performed during the time between `Isha’ (Night Prayer) prayer and Fajr prayer. It must be the last prayers to be offered before the Fajr prayer (Dawn). It is also preferred to be offered at the last third of the night.

Shaf` in Arabic refers to pairs or even numbers, and is the opposite of witr which means odd-numbered.

Ibn Hibban narrated from Ibn `Umar (may Allah be pleased with them) that he used to separate between his even-numbered prayer (shaf`) and odd-numbered prayer with a tasleem, and he said that the Prophet (peace be upon him) used to do that.

This hadith indicates that what is meant by shaf` is two rak`ahs before the one rak`ah (unit of prayer) of witr.

To know more about the rulings of shaf` and witr, watch this interesting talk with Dr. Muhammad Salah. 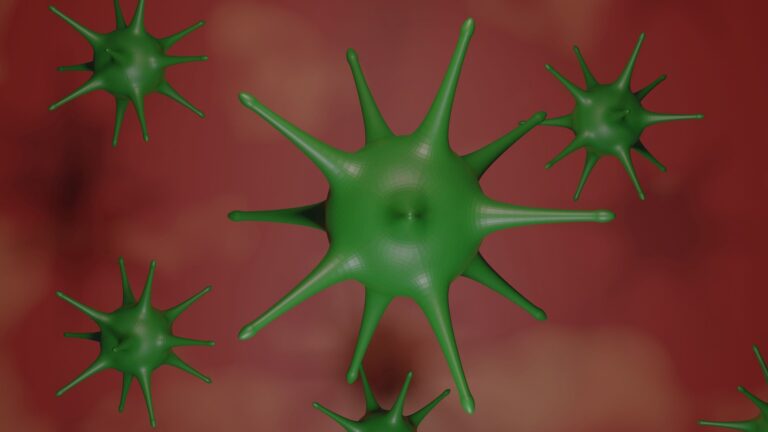 The WHO has declared a state of emergency due to the outbreak of coronavirus (CoV) originated in Wuhan, China. The coronavirus causes illness ranging from

The world is facing a very serious pandemic, Coronavirus or COVID-19, which is killing thousands of people across the globe. Here are some of Prophet Muhammad’s Guidelines for a Successful Quarantine