My Son Lead Me in Prayer (Salah) at Home

In the name of Allah, We praise Him, seek His help and ask for His forgiveness. Whoever Allah guides none can misguide, and whoever He allows to fall astray, none can guide them aright.

The most correct opinion of the Muslim scholars is that it is permissible for a boy who has not yet reached the age of puberty to lead the prayer.

`Amr ibn Salamah Al-Jarami who said: “We were at a place which was a thoroughfare for the people, and the caravans used to pass by us and I used to memorize that (Divine) Talk, and feel as if it was inculcated in my chest (i.e. mind). When my father returned (from the Prophet) to his tribe, he said, “By Allah, I have come to you from the Prophet for sure!” The Prophet (peace be upon him) afterwards said to them, “Offer such-and-such prayer at such-and-such time, and when the time for the prayer becomes due, then one of you should pronounce the Athan (call for the prayer), and let the one amongst you who knows the Quran most should lead the prayer.” So, they looked for such a person and found none who knew more Quran than I because of the Quranic material which I used to learn from the caravans. They, therefore, made me their Imam (to lead the prayer) and at that time I was a boy of six or seven years, wearing a Burdah (i.e., a black square garment).” (Al-Bukhari)

For more information about the ruling of a young boy leading the prayer, watch this interesting talk with Dr. Muhammad Salah.
﻿

How could you offer the nafl prayers regularly? What are the virtues of making the sunnah acts of worship? Watch this short video to get the answer.

What Is the Ruling of Making Ruku While the Imam Made Sujud of Recitation? Watch this short video to get the answer with Dr. Muhammad Salah. 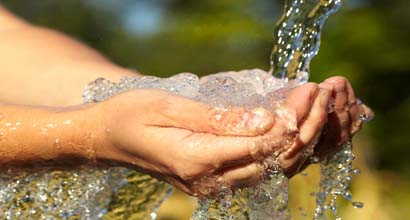 What is the ruling of offering a ritual bath before going to the mosque for Friday Prayer? 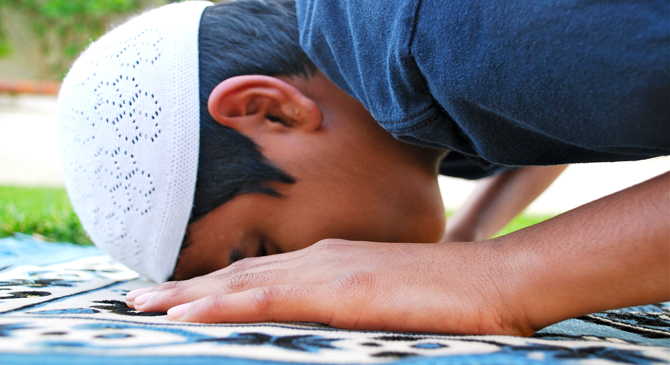 What is the ruling of making collective supplications after the prayer? 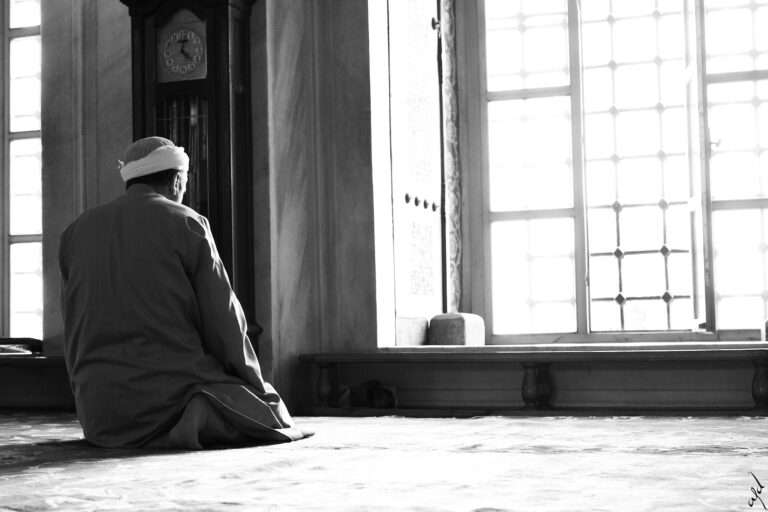 How could one offer tasbeeh prayer? Is it Sunnah or an innovation? What are the virtues of the Nafl Prayers?