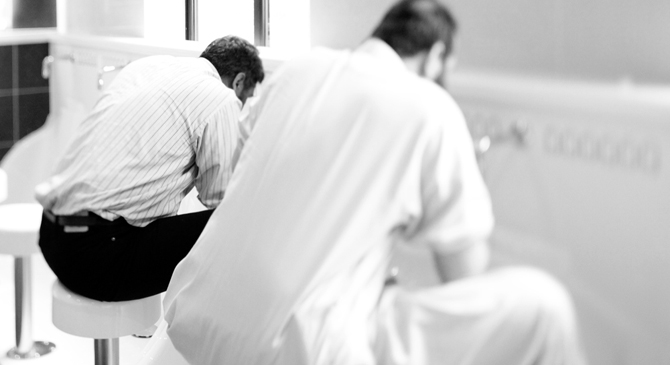 The Messenger of Allah said: “Allah does not accept a prayer was not in a state of purity.

There are some acts that necessitate performing ablution as follows

1- Any Type of Ritual Prayer

This involves only obligatory, voluntary, or funeral prayers, not the supplications (du’aa). This is based on Allah’s statement:

O you who believe. When you get up to perform a prayer (Salah) wash your face and your arms up to the elbows and wipe your head and feet to the ankles… (Al-Ma’idah 5:6)

Also, the Messenger of Allah (peace be upon him) said: “Allah does not accept a prayer (that was performed while the person) was not in a state of purity. Nor does he accept charity from misappropriated booty.” (Muslim)

Ibn `Abbas (may Allah be pleased with him) reported that the Messenger of Allah said: “Circumambulation is a type of prayer, but Allah has permitted speaking during it. Whoever speaks during it should only speak good.” (At-Tirmidhi)

3- Touching a Copy of the Qur’an

Abu Bakr ibn Muhammad related from his father on the authority of his grandfather that the Prophet (peace be upon him), sent a letter to the people of Yemen which stated: “No one is to touch the Qur’an except one who is purified.”

`Abdullah ibn `Umar reported that the Prophet (peace be upon him) said: “No one is to touch the Qur’an unless he has purified himself.” Ibn `Abbas, Ash-Sha`bi, Ad-Dahak, Zaid ibn `Ali, Ibn Hazm and Hammad ibn Abu Sulaiman are of the opinion that one who has a minor defilement may touch the Qur’an. Most of the scholars, however, agree that such people may recite the Qur’an without touching it.

4- While Mentioning the Name of Allah

This action was one of preference, not of obligation. Mentioning the name of Allah is permissible for the one who is in a state of purity, one who has a minor impurity, a person in post-sex impurity, or one who is standing, sitting, and so on.

Al-Barra’ ibn `Aazib reported that the Messenger of Allah(peace be upon him) said: “When you go to your bed, perform ablution, lie on your right side and then say, ‘O Allah, I submit my soul to You, and I turn my face to You. I entrust my affairs to You. I retreat unto You for protection with hope and fear in You. There is no resort and no savior but You. I affirm my faith in Your Books which You revealed and in Your Prophets you sent.’ If you die during that night, you will be along the natural path. Make it your final statement (of the night). He reported that he repeated this supplication to the Prophet, upon whom be peace, and he said,”…and Your Messengers.” The Prophet interjected, “No,…’and the Prophets You sent.” (Al-Bukhari and At-Tirmidhi.)

Reported `A’ishah (may Allah be pleased with her):”When the Prophet wanted to sleep in a state of post-sex impurity, he would wash his private parts and perform ablution.” (Agreed upon)

6- To Remove a Sexual Impurity

If a person in a state of post-sex impurity wants to eat, drink or have intercourse again, he should perform ablution.

Said `A’ishah: “When the Prophet (peace be upon him) was in a state of impurity because of intercourse and wanted to eat or sleep, he would perform ablution.” ‘Ammar ibn Yasar reported that the Prophet permitted a person in post-sex impurity to eat, drink or sleep if he performed ablution first. (Ahmad and At-Tirmidhi)

It is preferred to perform ablution before ghusl (ritual bath) regardless of whether that particular ghusl was an obligatory or a preferred act. Said `A’ishah:”When the Messenger of Allah (peace be upon him) performed post-sex ghusl, he would begin by washing his hands and then pour water from his right hand to his left and wash his private parts. He would then perform ablution..” (Agreed upon)

8- Before Eating Food Touched by Fire

Said Ibrahim ibn `Abdullah ibn Qarizh: “I passed by Abu Hurairah (may Allah be pleased with him) while he was performing ablution and he said: ‘Do you know why I am making ablution? It is because I ate some yoghurt dried over a fire, for I heard the Messenger of Allah say, ‘Perform ablution before eating food touched by fire.” (Muslim and Ahmad)

`A’ishah related that the Prophet(peace be upon him) said: “Perform ablution from whatever touches fire.” (Ahmad and Muslim)

This order is one of preference as the following hadith makes clear: `Amr ibn Umayyah said: “I saw the Messenger of Allah, upon whom be peace, cutting a piece of a sheep’s shoulder and eating it. He was then called to prayer. He put the knife down, prayed, and did not perform another ablution.” (Al-Bukhari and Muslim)

9- Renewing the Ablution for Every Prayer

Said Buraidah:”The Prophet (peace be upon him) made ablution for every prayer. On the day of the conquest of Makkah, he made ablution, wiped over his socks and prayed a number of times with just one ablution. `Umar said to him, ‘O Messenger of Allah, you did something that you have not done (before).’ He answered, ‘I did it on purpose, `Umar.”‘ (Ahmad and Muslim)

Said Anas ibn Malik: “The Prophet used to make ablution for every prayer.” He was asked, “And what did you people use to do?” Malik said: “We prayed the prayers with one ablution unless we nullified it.” (Al-Bukhari and Ahmad) 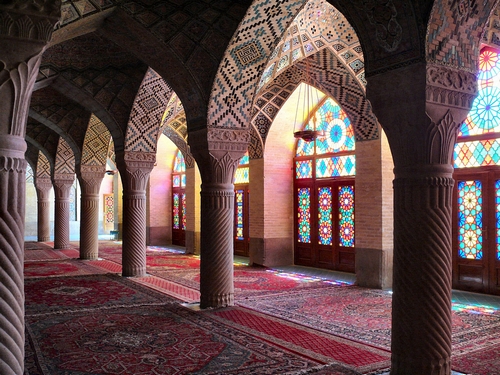 Being a matter of quality… how should I perform prayer as required, build up my relationship with God? How could I keep my mind on prayer and be aware of what I’m doing during prayer? 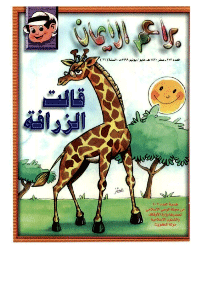 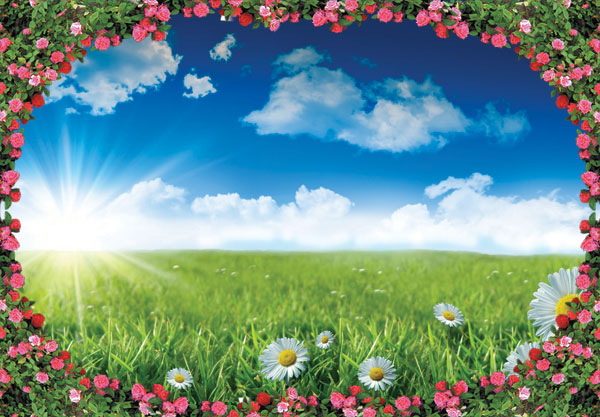 The choice is yours to make. Do not rely on what others say or be afraid to forge your own path. Choose your right religion. 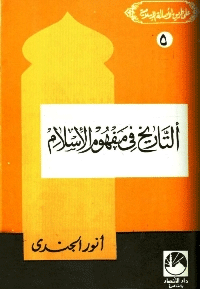